I have always wanted a cavalry and dark ages era army. After a little research I decided to opt to base it on the Andalusian Arabs. The opportunity to purchase the figures came at the beginning of 2021 with the kind people of Museum Miniatures having an excellent value sale! An opportunity not to be missed and a good reason to buy figures that any wife would understand!

I bough a few more Arab cavalry than I intended initially but it now means that the Army can morph into other Arab armies from the list! Sound planning, but it all depends on how they fight. Or is it how well they are commanded?

It was a little bit of an homage to my mother. She always had a thing for Charlton Heston after watching him in El Cid and Ben Hur. The Museum Miniatures general figure is a dead ringer for Mr Heston! 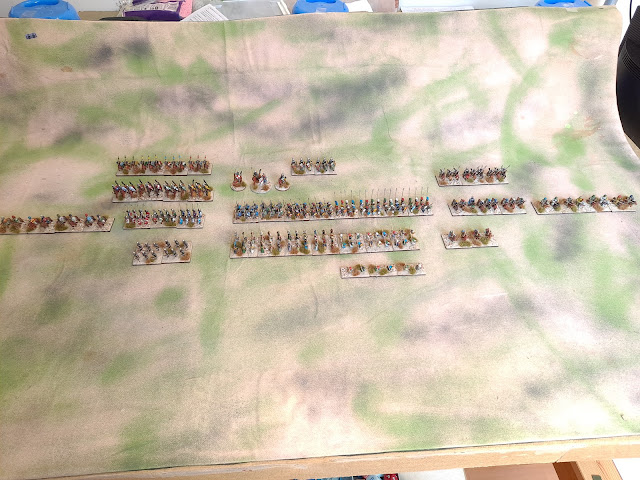 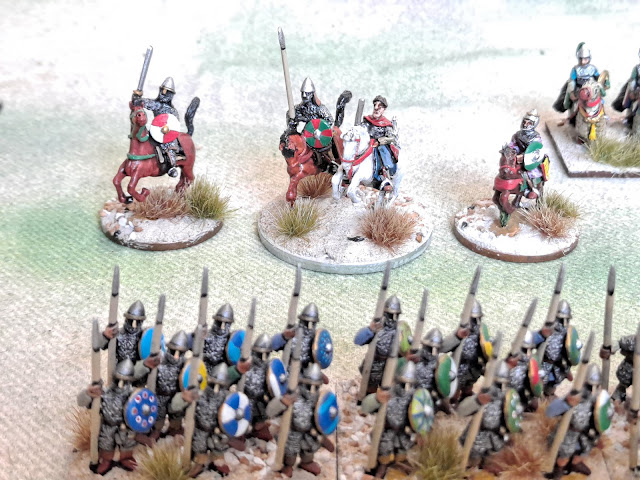 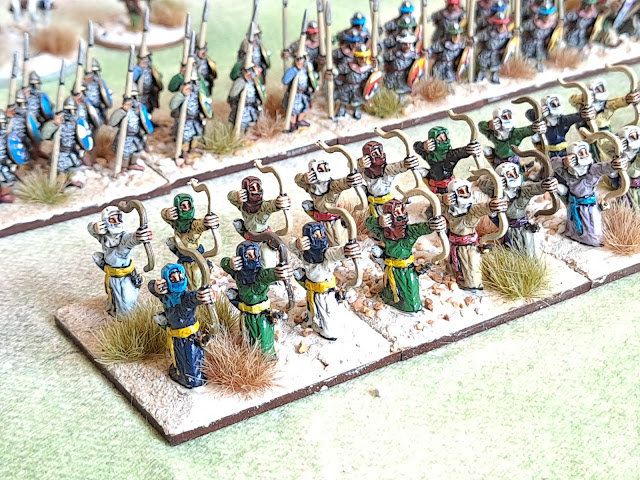 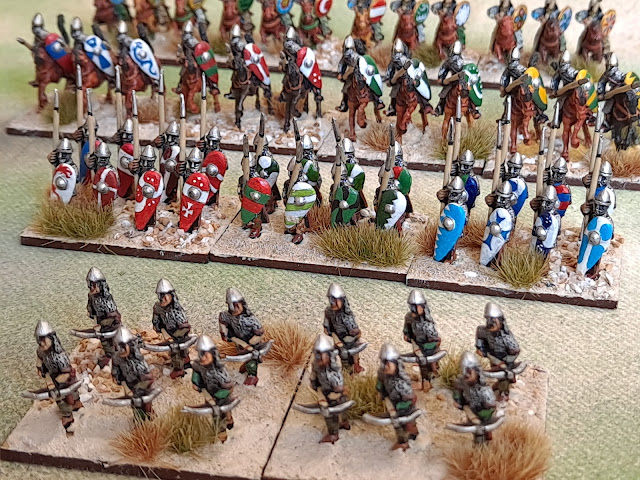 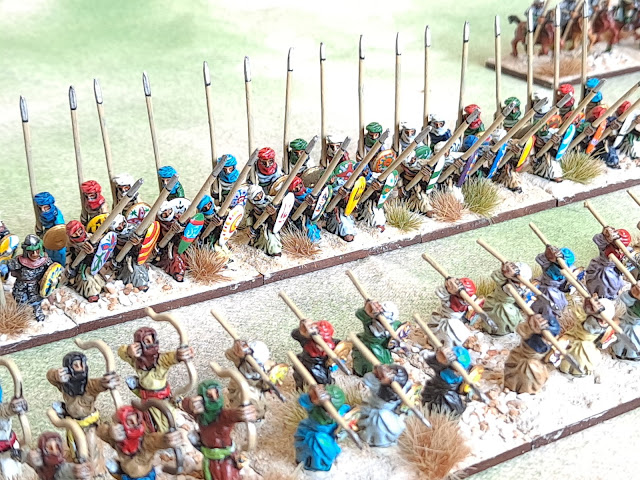 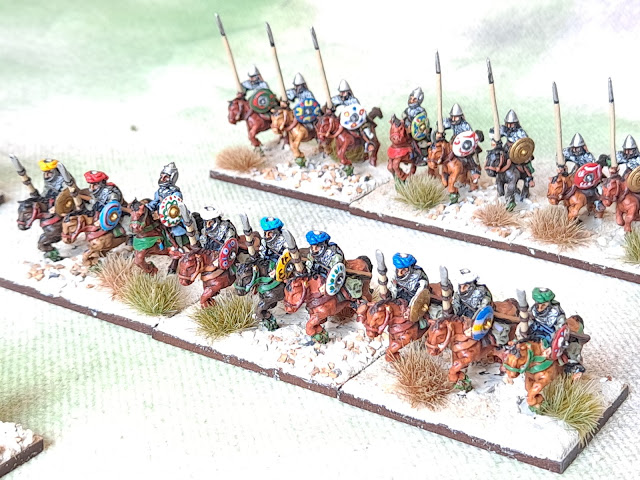 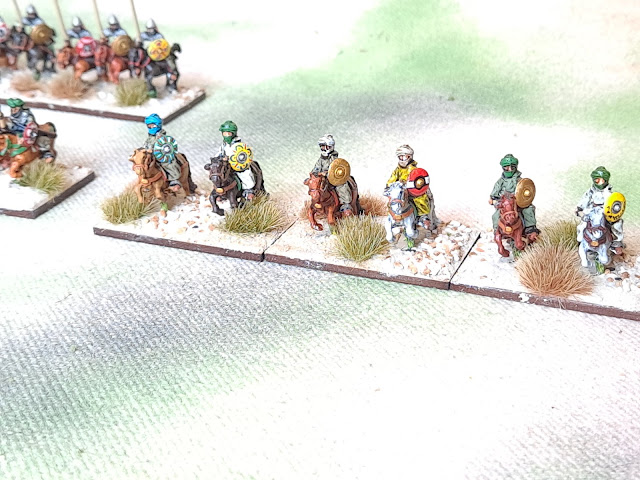